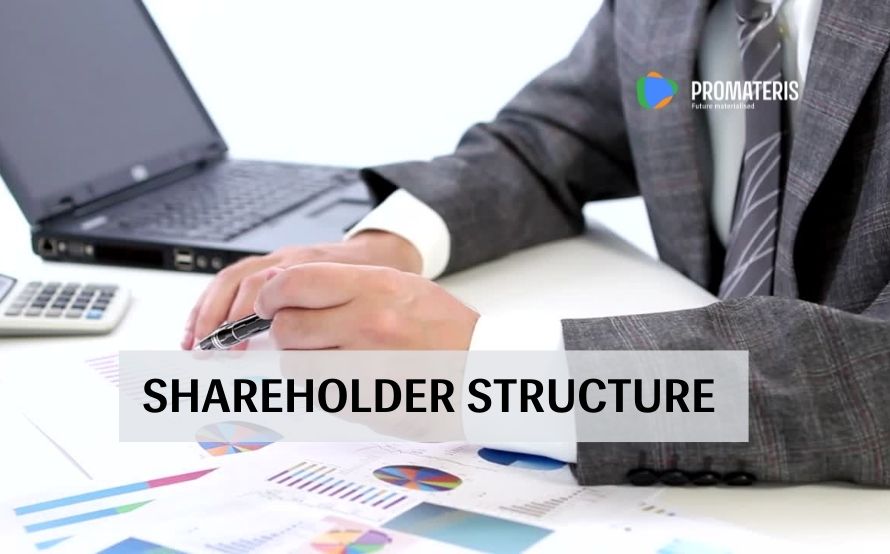 Promateris is encouraged by the collaboration between Romanian entrepreneurs, who join forces for the development of the sustainable packaging production sector, being motivated to continue the path of growth at regional level.

Pavăl Holding's investment in the Promateris group will help us strengthen our leading position in Central and Eastern Europe: through strategically addressing new markets, through diversifying the production portfolio and through acquisitions. The concern for sustainability, innovation and added value is shared by the new shareholders, which will allow us to further invest in research and development and identify options to expand our value chain, increasing the degree of circularity of our business. We are confident that the experience, know-how and financial solidity of Pavăl Holding will have a significant impact on the development of Promateris, and a positive impact on all stakeholders and the communities in which we operate, says Tudor Georgescu, Director General Promateris.

We are happy that Pavăl Holding is expanding its portfolio of companies and also the areas of investment. The sustainable packaging industry is an attractive and effervescent one, and the partnership with Promateris, the regional leader in this market segment, opens a new, strategic investment direction for our group. We are very confident that together we will succeed in bringing Promateris among the top European manufacturers of sustainable packaging, says Karina Pavăl, Vice President of Pavăl Holding. 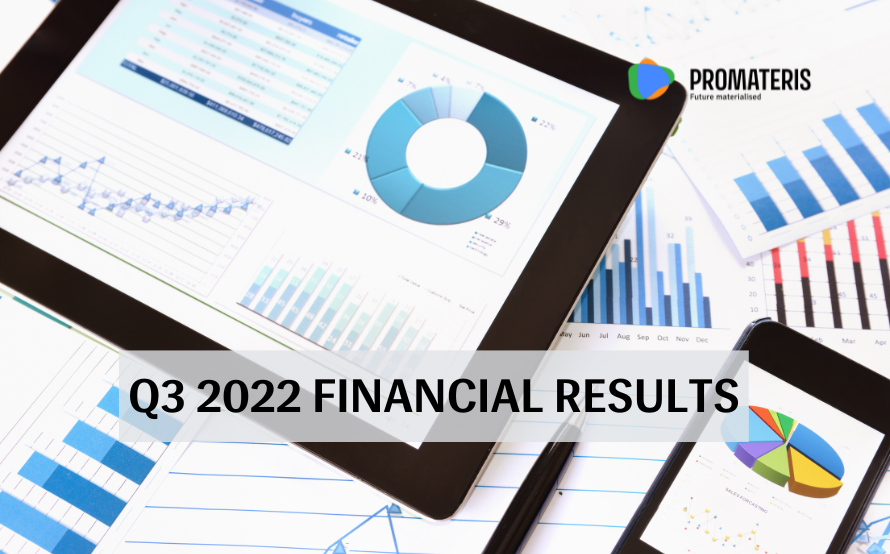 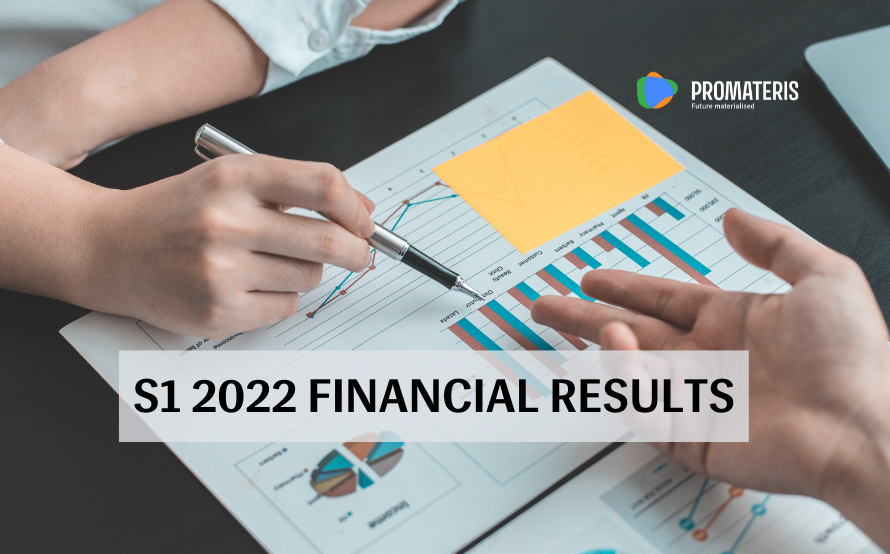 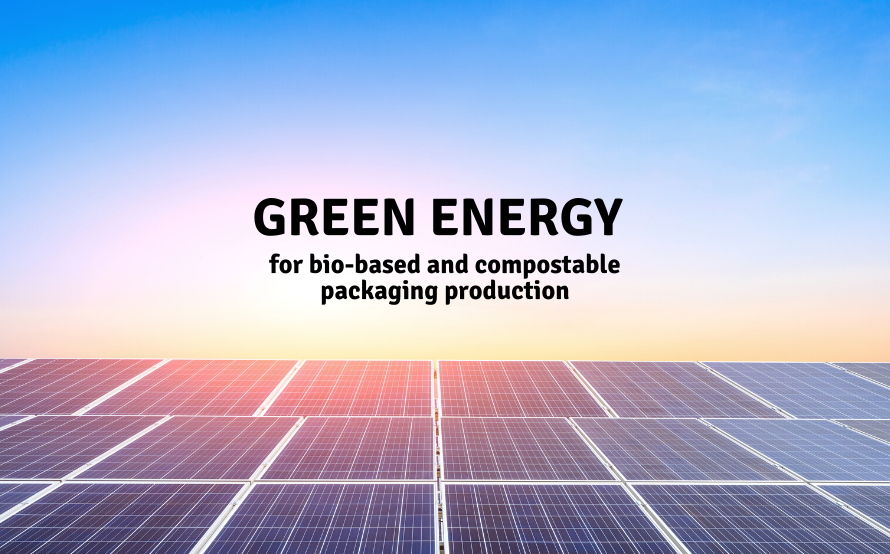